UK wind out of the doldrums. 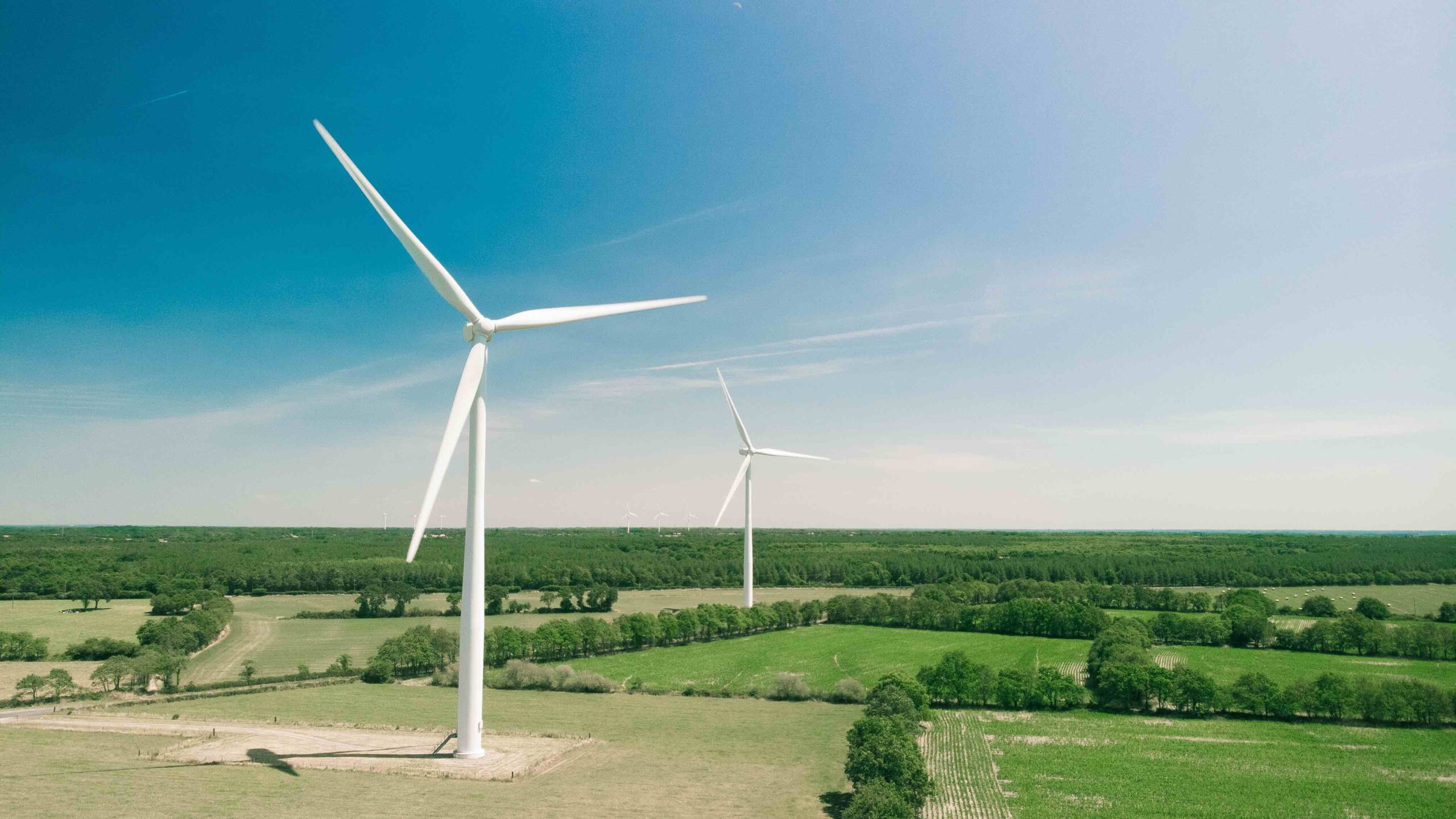 UK wind energy in the UK has certainly seen its fair share of ups and downs.

As we approach 30 years of UK wind energy this week’s blog looks at the ebb and flow of the sector as we enter another period of growth. Having played a role in UK wind for a large portion of those 30 years Safety Technology has a long history of supporting the sector through GWO training and equipment.

Let me take you to a field in North Cornwall 30 years ago. This was the site of the UK’s first wind farm generating clean energy for homes and businesses. Those 10 turbines have since been upgraded and capacity increased and that’s just the start of the story.

Since those original 10 turbines were switched on UK wind has grown exponentially. Fast forward 9 years to 2000 and the UK’s first offshore turbines were switched on. This paved the way for an explosion in onshore and offshore wind farm development, by 2012 the UK had 50% of the global installed capacity. This culminated in the switch-on of Hornsea ONE in 2019, to date the world’s largest offshore wind farm with 1,218 MW of capacity it is more than double the size of the previous largest offshore farm.

The golden period for onshore wind coincided with the UK Governments Renewables Obligation subsidies. It’s no surprise that this period, 2002-2015, saw the biggest developments of onshore wind including the UK’s largest onshore wind farm in Scotland. There are now over 2,500 onshore wind turbines with the largest farms having in excess of 200 turbines. Onshore however has been dogged by planning issues and a changing political landscape. It’s fair to say that growth is likely to be offshore for the foreseeable future.

Round 4 of offshore bidding was announced in 2019 and represented the first large-scale new leasing round in a decade. This offers the opportunity for up to 7GW of new offshore capacity to be developed in the waters around England in Wales. This is split into four bidding areas:

The tenders are under review and the Agreements for Lease will be announced in Autumn 2021. In February 2021, 4 winners for almost 8 GW were found, mostly new entries. All in all the UK wind sector looks strong and will continue to create electricity and jobs for Uk workers. Safety Technology is proud of our history in the wind sector and we aim to continue to support our customers as we enter another period of growth driven by cheaper prices and a renewed appetite for greener energy.

To find out more about our GWO training in wind click below.

Photo by Thomas Reaubourg on Unsplash