A sad day for STL. 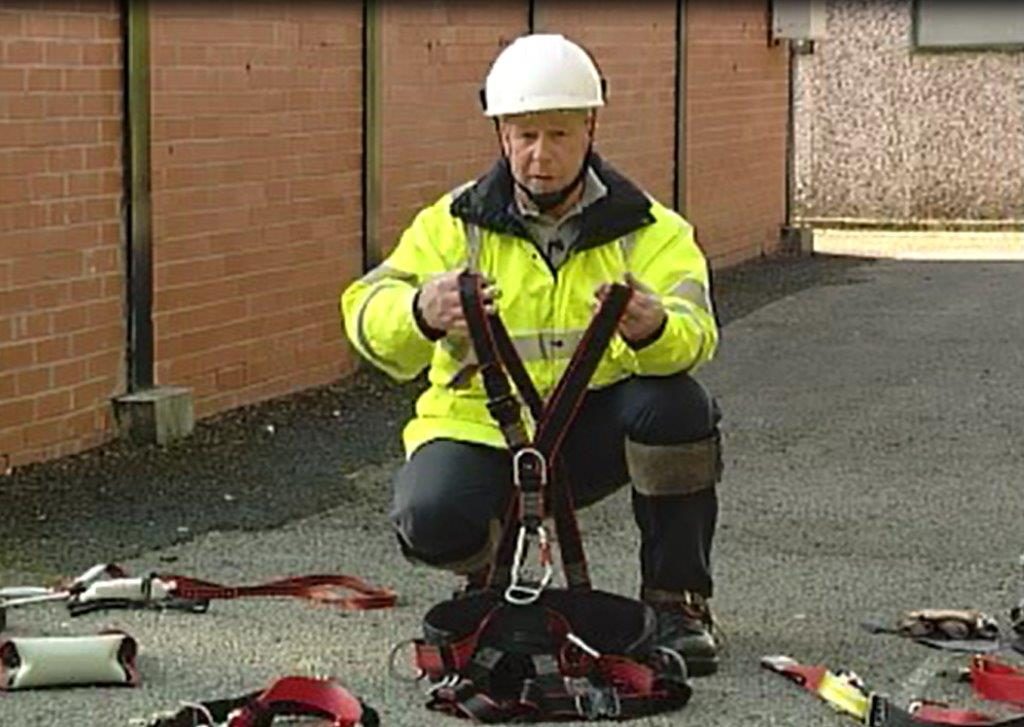 It is with great sadness that we announce the passing of our dear friend and former colleague Neil Waterson. Neil joined the STL team right at the very start and played a huge role in developing the company from humble beginnings in the North West.

Neil was diagnosed with chronic myeloid leukaemia eight years ago. Initially only given three months to live, Neil battled through bone marrow and stem cell transplants. Bouncing back from numerous set backs along the way.

Neil’s wishes were to not have a funeral, therefore we are asking for donations in lieu of flowers and a funeral. The money raised will go to the Sheffield Royal Hallamshire Hospital Stem Cell fund to aid Professor Sharrack and Professor Snowden in their pioneering work on MS research. A link to the just page can be found below.

“I first met Neil more than 20 years ago when he came to try and sell Sarah and me specialist footwear. He was working for Bata and we were in our new office in Culcheth near Warrington. Next time he came for an interview as we were looking for a salesman. Our abiding memory was blue suit and military style polished black shoes.

So began a remarkable journey and we quickly discovered he was an enigma and an amazing character.
Neil was heavily influenced by his time in the Foregn Legion and he brought many of those life and character skills to his work.
He quickly adapted to the fall arrest business making long lasting relationships with his customers and bringing a sharp inventive and adaptable style to product development. Over the years he shared many hilarious stories with us, was a great travelling companion and Ben in particular shared some hair-raising experiences when demonstrating specialist rescues.
Neil loved a good red wine and cheese. He brought Kyra down to our barn in Monmouth, set up the tent for her and Glenda and I sat chatting to Neil under the stars, shared a block of Stilton and drank a bottle of good Pino and a bottle of port.
When he came out to Spain with us he loved sitting at the hillside bar in La Azohia overlooking the bay and chatting about family and life.

Of course his favourite was Corsica where he spent many happy family holidays. One year whilst he was away his garden shed was burgled and his mower stolen. So next year when he went away he booby trapped the shed door. On returning to the UK he was talking to me on his mobile as he walked up his garden to check the shed. There was a loud bang, then silence until he eventually spoke and said he had forgotten he had set a secondary trap. The only part of his head that wasn’t black was where he had been holding the phone to his ear,
Neil’s great loves were his family, his dog, his Harley and shooting. He was an excellent shot and had an opportunity to shoot for England and he loved the countryside even getting his Gamekeepers licence.
He was a great friend, hugely loyal to me and the company and will be greatly missed.”